What poor children do instead of going to school!!

“Education is the most powerful weapon which you can use to change the world”¾Nelson Mandela. Yet, sadly this weapon remains to be exclusive to a privileged few in society today. The 2010 Right of children to free and compulsory education, has opened up access to education for many poor children in India. However it does little to solve the core constraints of access, UNICEF reporting 8 million children between 6 and 14 being out of school and elementary drop out rates being as high as 40%.

In India, it is the poorest and most marginalized communities like Dalits- the “untouchables”, Muslims and tribal members that are most likely to drop out of schools. This is often a result of discrimination that is deeply ingrained within the school systems. Marginalized communities are often told to sit at the back, ignored or asked to engage in degrading tasks like cleaning the toilets. When these children do drop out, they join the 13 million other children engaged in child labour.

The sad truth is that despite education being “free” many families cannot afford the uniform, textbooks, tuition and supplies required to support schooling of children. Instead of going to school, many children stay at home, look after younger siblings, or cook food for the day so parents can go out and make an earning. Other children work long, often hazardous hours in farms or urban streets of India in order to support their basic family needs like food, clothing and shelter. For these children, dropping out is not a choice, but an obligation. 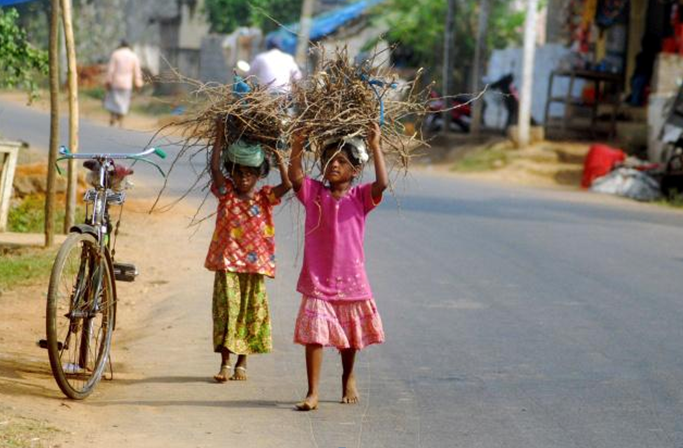 Despite being outlawed in 1978, child marriages continue to be another troubling trend seen throughout India. Imagine being 11 years old, waking up to find that you are marrying you’re 25-year-old first cousin the same day. That is Pushpa’s story. A story that is not unheard of in rural villages today. Several girls in government schools are being forced to leave school, to get married. What is more worrisome is that many of these cases go unreported suggesting statistics to be much higher than presumed. Young girls are also subject to commercial sexual exploitation, with around 500,000 child prostitutes in India. For these children, dropping out is not an option, but a compulsion. 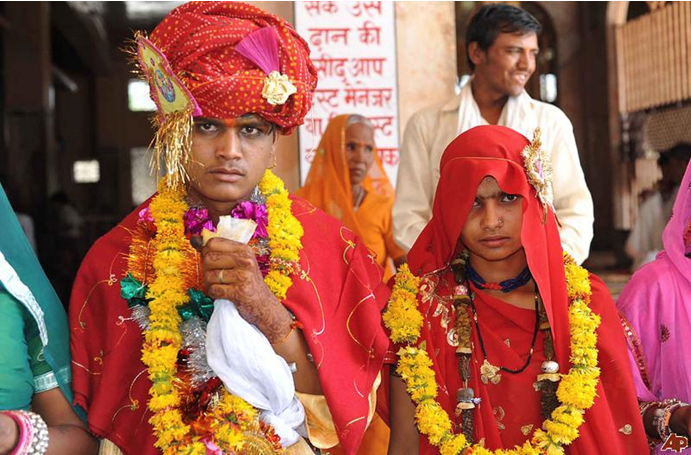 Children that suffer from an illness, or are disabled, are also subject to exclusion. Over 90% of disabled children in developing countries do not attend school (UNESCO). For instance, girls with disabilities often drop out once they begin menstruation as schools lack services that support them during the time, like safe and accessible toilets or knowledgeable and inclusive teachers. Other children are faced with stigma for having an illness, with many recent cases of children being forced out of school for being HIV positive. For these children, dropping out is not a preference, but a necessity.

Education needs to be accessible, good quality, safe and inclusive. For this to occur, we need to break the cycle of exclusion, poverty and discrimination. This is the only way that children will be provided with the opportunity to live life according to their choice.